Yes, You heard it right. You might be in shocked to know that Gaurav Taneja Aka Flying beast is arrested in Noida.

We all might be in shocked to see why he is arrested. This news was very shocking for the Flying Beast Fans and he was arrested on the eve of his birthday.

Actually 09 July is birthday of Gaurav and his fans are expecting his vlog for this celebration. For this Ritu Rathee, Wife of Gaurav Taneja planned a surprise birthday party for him. It seems Gaurav was unaware of this party and he was kept away from mobile phone to give surprise on this special day.

His wife booked a Noida metro coaches to celebrate the birthday. He also invited his fans to join this party which is going to be held on Noida Sector-51 metro station. Noida metro station allow up to 4 coaches booking. So she has posted a story on the Instagram to be there 01:30 PM.

As Gaurav has huge fan following on the social media handles, people started gather at the said location and this result into a huge crowd at the metro station causing problem for regular commuters. This also resulted to heavy road jam as people were stopping to see why the crowd is gather at this Metro station.

As section 144 is imposed in the area and there is no permission for gathering of large number of people at the same place. Local police found him violating the law that is why he is arrested to breaking the section 144 violations.

As Flying Beast has huge fan following and number of fans is expected to be in thousands. There was no proper management done to control the crowd and permission were taken from the local police station to organize this event. 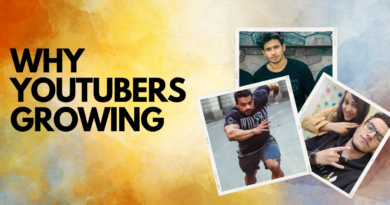 Why YouTubers Growing and Gaining Popularity than Bollywood 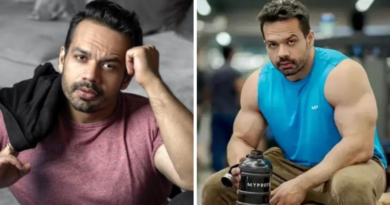