Skip to content
YouTube
October 26, 2021 admin 0 Comments
Flying Beast Aka Gaurav Taneja is one of the top rated influencer and social media star. He runs multiple YouTube Channel which is the main reason of his success on the social media journey. There is no doubt that his channel Flying Beast is number 1 vlogging channel on the YouTube in India.

Gaurav was working with Indigo air lines as a pilot earlier but got switched to Air Asia airlines. During the pandemic times as DGCA has issued to notice to all airlines to follow the set of guidelines which Air Asia failed to do so as per the statement of Gaurav.
He openly talked about the lapses which Air Asia was not adhering on his YouTube channel. Due to the great influencing power issue got also raised up and airline suspended the Flying Beast to taking the issue in open public and also filed a case against him in the court. In this course of action he was certain to lose his job.
There is a video on YouTube which you can watch online, where Gaurav has clearly elaborated the situation.

Why Did Flying Beast Joined Other Airlines

This is very certain that no airlines want to hire a whistleblower who can highlight the shortcomings of the airlines to the open public with such a great audience. Although Flying Beast audience and followers supported him during the course and many veteran pilots came forward to support the shortcomings of the airline.
His wife Ritu Rathee Taneja is already working with the Indigo Airlines as the pilot and currently posted in Lucknow.

What Flying Beast is Currently Doing?

Flying Beast is unstoppable man who is currently working on his multiple YouTube channels and also preparing to get admission in the Law College. He has also given the entrance exam for the same and result is awaited.
He is one of the top rated influencing on the internet. That is why you can see him in most events related to the YouTube. He was also available on the lunch of Dhindora series of Bhuvan Bam.
Will Flying Beast Will Join Any Airlines In Future?
Till now Flying Beast does not commented on this question as he is preparing for other exams. It would be interesting to see if he get an offer from any airlines in future. Whether he will join or not.

Gaurav Taneja done his initial schooling from the Kanpur as his father was working with the bank in the same city. He completed his graduation from one of the most prestigious college in India – IIT Kharagpur. In year 2008, he completed his graduation. During the graduation time her participated in many events of fitness and weightlifting.
In 2011, he started the profession of Pilot and managed to get a job in Indian airline – Indigo as a pilot. In 2019 he switched his job to low budget airline known as Air Asia.

He successfully run multiple channels:
Flying Beast with 6.63 M subscribers is one the most watched YouTube channel in India. There are also viewers from outside India who loves the vlogging style of the Gaurav Taneja. This is the main channel of the Gaurav Taneja. He is also the first choice of the brands to promote their products on the YouTube platform. Being in the fitness he is promoting Myprotein brand on his videos. You might have also seen mama earth products on his videos. 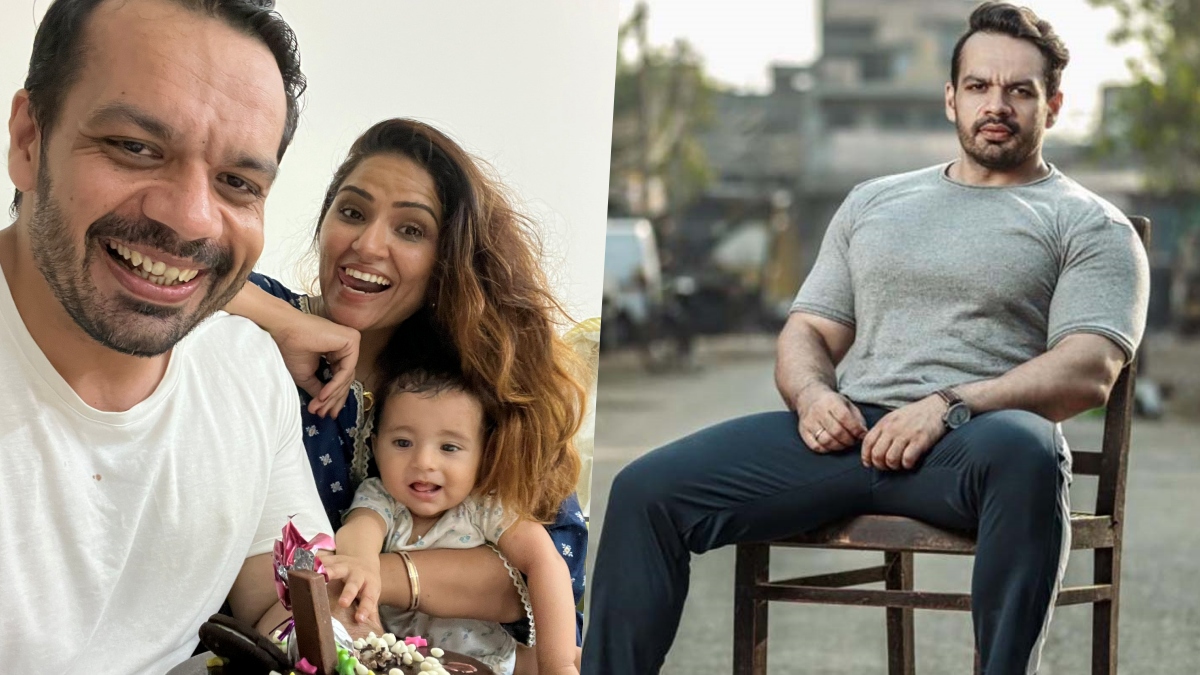