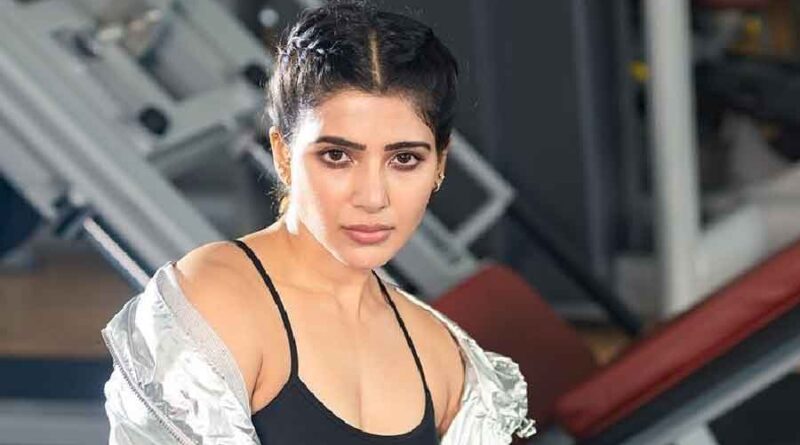 Samantha Ruth Prabhu one of the famous actress who is mostly work in Telugu and Tamil films. She also appeared in the 2nd Season of the Family Fan which was great success.

Recently she posted on the Instagram sharing that she is suffering from Myositis. In this rare disease muscle become weak, fatigue and low grade fever is also the symptom of this disease.

Everyone was shocked to hear that. But she further cleared that doctor has given positive sign for her recovery and she is doing very well now. She added that she want to share it earlier but due to some reason she have to start the recovery again.

She also share that life is all about good and bad days and there are ups and down in everyone life but one has to fight with the situation and emerge as a winner.

Recently she worked in a movie “Yashoda” which is set to release in November 2022. Recently movie of the trailer is released and receiving appreciation from the viewers. This movie is directed and written by Hari Harish. The main lead role in this movie is played by Samantha, Unni Mukundan and Varalaxmi SarathKumar.

After this post, her fans were shocked to know the health condition of their favorite actresses. Many of them started commenting in the comment section with get well soon wishes. 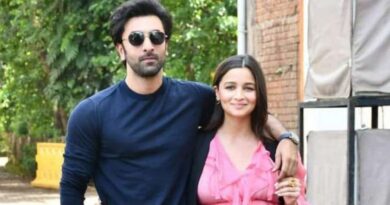 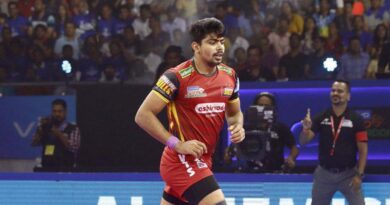