Skip to content
Trending
March 5, 2022 admin 0 Comments
Moto vlogging is the tending field in India and many of us want to start this as a career. The main reason behind this is the influencing power from the trending YouTubers who upload amazing videos on the Internet. They move around from one point to another point and record their journey. The audience gets influenced by this and tries to be the same.
In this article, we are going to share the top and best 5 Moto vloggers in India who are trending and most followed on YouTube. 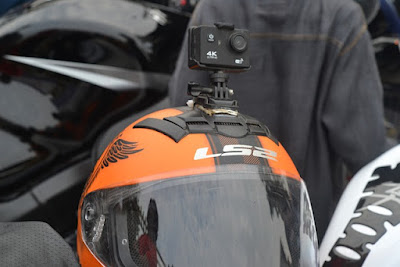 Mumbiker Nikhil is one of the most popular YouTubers in India. He has been making videos since 2009. He is currently married to Shanice Shrestha. The couple has one cute daughter. They are currently living in Mumbai. He has been a successful vlogger and has gained millions of followers.
Mumbiker Nikhil started out as a flight attendant for Qatar Airways and worked there for a few years. After that, he started a vlog channel, where he reveals all of his personal life and experiences. He also has over a billion views on his channel, which is the most popular among all of his content. His vlogs have over a million subscribers, and he is constantly adding new videos.
After working in Qatar for a few years he came back to India. He had dreams of doing something different, so he decided to start a YouTube channel. Today, he has a million subscribers. His YouTube channel has more than one million views and he is one of the most watched vloggers in India.

You’ve probably heard of Jatt Prabhjot, but how much do you really know about him? Born in New Delhi, India, he has become a YouTube sensation with over two million YouTube subscribers and 914K followers on Instagram. He travels the world and loves eating at different restaurants, and he has vlogged his experiences at different destinations. His travel videos have gained a large fan base in India, where he regularly visits places like Ladakh and other places.
The full name of Jatt Prabhjot is Prabhjot Singh. His travel videos have earned him millions of subscribers and he has been rated as one of the Top 5 Indian Moto vloggers on YouTube.
In addition to his Youtube channel he is also available on, several other social media accounts, including Twitter, Facebook, and Instagram. He is also known for his love of cars and bikes.

The JS films channel is one of the most popular YouTube Moto Vlogginh channels in India. They showcase various motorcycles and travels to different parts of India. Their videos are mostly directed at young bikers in the country. JS films is run by Jasminder Singh, a Punjabi boy. He completed his intermediate and bachelor’s degrees in Delhi. Later, he quit his job and started his own business.
He became famous for his unique style of vlogging and engagement with the audience. Followers following him from the beginning can understand him better. He is currently ranked in the top 5 moto-vlogger in India. The JS films channel was launched on 2nd August 2013 and has more than 3 M subscribers.

The most famous bike rider from Mumbai, Mohammed Salim Khan, is a YouTube sensation and a well-known content creator. Born and raised in Mumbai. He completed his primary and intermediate education in Mumbai, followed by a bachelor’s degree. Before embarking on his YouTube career, Khan completed a short-term acting course.
MSK is currently focusing on moto riding and traveling content. He also makes personal vlogs for his YouTube channel. Despite his success in so many areas, he believes luck played a huge role in his life. Although he has overcome many challenges to achieve his goals, Khan says he is influenced by his luck.

If you’re a motorcycle enthusiast and want to create an online community, you should follow Oggy F on YouTube. His videos are full of action and have millions views. He’s also known for calling out people who violate traffic rules, so it’s important to respect his work and follow his advice. 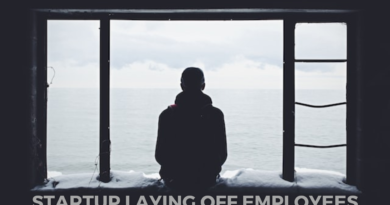 How Motivational Quotes Help You In 2022