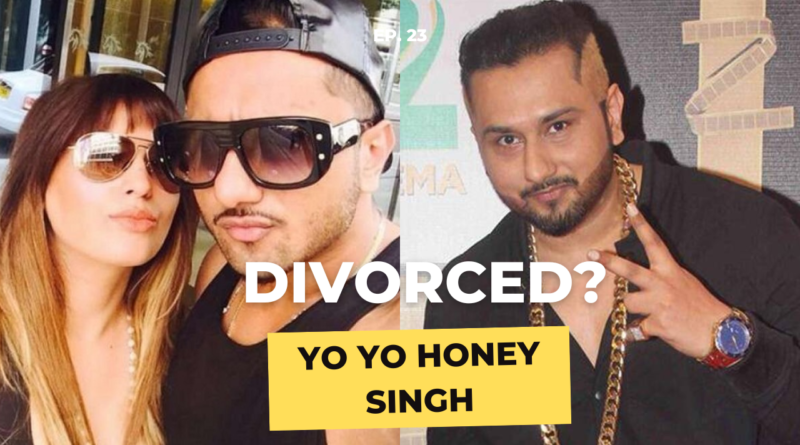 Yo Yo Honey Singh is one of the famous and popular names in rap and pop music. Millions of people follow him for his singing style. He is a famous personality and one of the top singers in the industry in his genre.

Recently he is in the news due to his relationship with his wife. He has divorced his wife Shalini Talwar after 11years of marriage and both have reached this agreement after Shalini alleged domestic and physical abuse.

They filed for divroce last year in the court as things were not going well between them. Court although received the request but gave them time to rethink about this again.

It is one of the necessary steps followed by the court to give them another chance to rethink the couples who are filing for divorced. Because some time in a rush filed for divorce and later regretted that.

So it is one of the best things to rethink about your decision and sometimes this also happens when a couple changes their mind during this duration and is living happily now.

But this did not happen in the case of Honey Singh and Shalini Talwar, The decision was the same that they wanted to get separated. District court has accepted their divorced plea and Honey Singh has agreed to pay Rs 1Crore to Shalini as alimony as per their mutual consent.

In the court Shalini Talwar alleged that Honey Singh used to beat from the last few years. He said his family also used to threaten her and she was living in fear for the past years. She further added that she was living in depression and constanlty taking medical help to overcome this torture.

Shalini also claimed that Honey Singh is having affairs with multiple womens and he hangs out with them very oftenly. He was not comfortable talking about his married life in public. She added that he used to beat me whenever I tried to post our wedding photos online.

That is why now she wants to get separated from the famous singer. However Honey Singh claims are different from the Shalini. 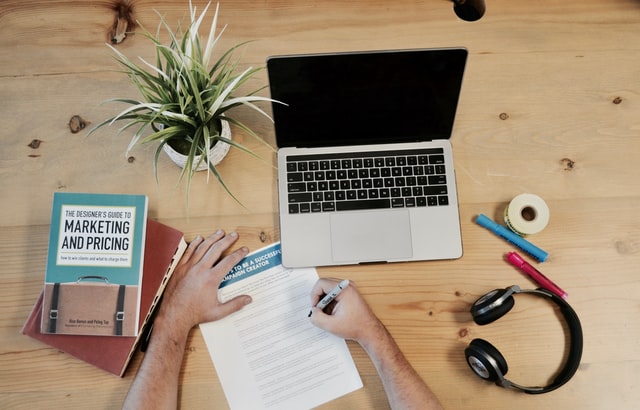