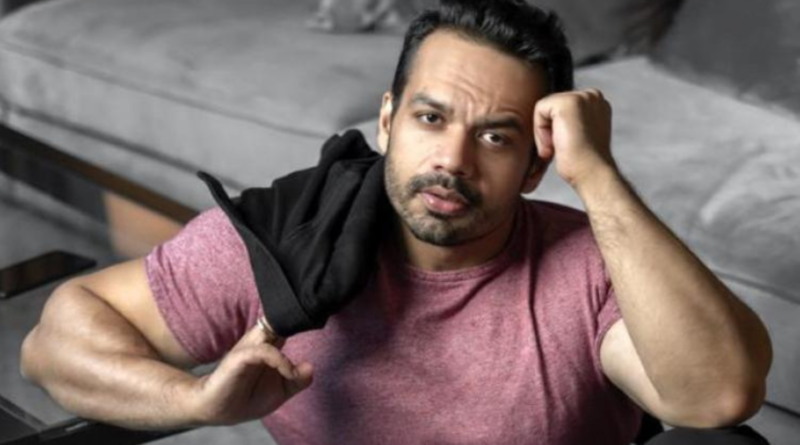 Flying Beast is the most followed vlogger on the Internet and there are many viewers who eagerly wait for the Flying Beast Vlogs on the daily basis. He and his wife Ritu Rathee are the top influencer on the internet.

In his recent vlogs he updated about the fraud happened with him and he share all the story about it. In his vlog he is been taking a serious note on it and giving more information about it. He was planning to go somewhere on this specific day but he decided to visit the bank and clarify the issue and find out what actually is going on. 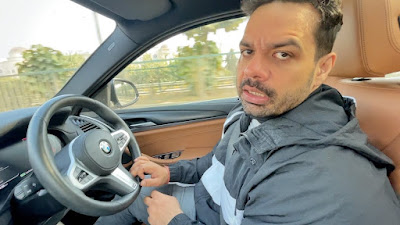 In this particular vlog he is sharing about his daily routine where he is attending law online classes and having fun with her elder daughter “Rashbhari”. Her daughter can be seen in this vlog with him while attending online classes. After that he went to the bank to know more about the fraud.

What Is The Story Behind Fraud?

While driving a car Gaurav and Wife sharing about this fraud and what actually happens. They were supposed to get the payment from one company whose name is not clear yet. They were expecting a payment in July and August last year from the company.
They were taking follow up for the same but did not get the amount. They were in touch with the company employee. But been taking follow up for the long time there was no response from this employee which was not giving them right answer.
The same employee making different story every time so that he can avoid them for a while. After taking this issue too long they decided to consult the company and send legal notice to the company to know about this matter.
After that company responded to the Flying Beast that the amount which is estimated to be around 6 Lakhs is already paid the Gaurav Taneja and credited with the same bank account. Which was shocking for Gaurav as he is not received the amount as claimed by the company. After asking about the employee whom he was in touch with, He has already left the company and working somewhere else.
On asking asking about the account details on which company has paid the amount as per the raised invoice by Gaurav Taneja. Company clearly mention that amount is paid to Gaurav Taneja bank account and balance is clear from our side.

Who Is the Culprit – Employee or Company?

Now company is already sharing the all the details of the payment done by them. So all eyes are on the employee who taken money from the company but did not paid the amount to Gaurav Taneja. Instead he paid the same amount to other bank account name as Gaurav Taneja as claimed by the Flying Beast.
After discussing this matter with the employee who was in touch with the Gaurav and sharing all the details with him. He accepted that he took the money from the company and spent all of the them on personal things. Gaurav then raised this issue with the company and how this thing can happen. In response to this Company statement remain the same that amount is paid to the Gaurav Taneja Bank Account.

How He Managed To Do This Fraud

The employee who was working for the company manage to fraud this amount by opening the bank account in the same city i.e. Lucknow with the name of Gaurav Taneja fake account. Showing the same fake bank details to the company so that he can get the payment in the same fake account. Company has not checked all the details and paid all the amount to this fake account.
Now there are two frauds one is opening the bank account on the name of other person and drawing a cash on behalf of Gaurav and second thing is company negligence which has not checked the bank details of Gaurav correctly.
To enquire this issue how someone can open bank account on some other person behalf Gaurav decided to visit the bank location where this fake account was opened.
On reaching the bank he got to know that payment is received on the bank account which Gaurav got from the company (Where actual payement was made) and bank employees know the person having this account. But the account name not match with Gaurav Name. As it was very confusing still the things are not clear. 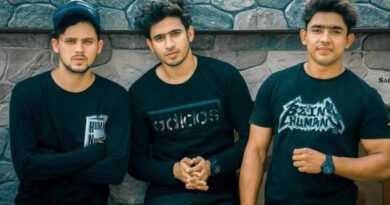 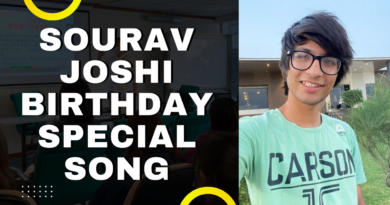