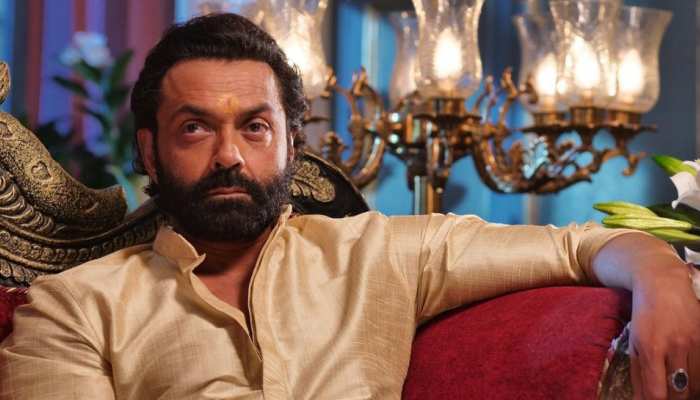 MX Player is now one of the most-watched OTT platforms and there are two main reasons behind it. One is the quality of the content they are providing on their platform and second thing is that it is free to watch this content.

Although you need to face so many ads while watching on this platform for free. However, this is good for the viewers which are coming only to watch specific content for a few days so no need to buy a monthly or yearly membership.

In this article, we are going to share the best 5 web series you can watch on MX player.

Ashram web series has managed to engage with viewers and take them to MX player. You can say this web series has changed the ranking of the MX player with other competitors.

In this Ashram series, this is shown how the self-acclaimed god man influences the high authority people and how he does crime on the pretext of running an Ashram.

Bobby Doel is playing the role of Nirala Baba in this series. There are already 3 seasons has been released so far for this web series. IMDb rating for Ashram is 7.5 out of 10.

This is drama thriller based on the life of the girl who is living independently in Mumbai. Everything was going good her in life but suddenly things started change.

Things get worse for Rivanah Bannerjee when somebody started following her. This is all about how she handle things after that.

The IMDb rating for this show is around 8.2

The Bhaukaal web series is also one of the best web series which got lot of appreciation for the story and acting skills of the characters.

The show stars Mohit Raina in the lead role. The series has received critical acclaim for its gritty portrayal of the city’s crime scene, and its depiction of the harsh realities of life in the police force. Bhaukaal is available on MX Player, and it is one the most popular shows on the platform.

Best 5 Places To Visit In Chandigarh