Skip to content
Personality
February 15, 2022 admin 0 Comments
Gaming Industry is booming and there are multiple games which are trending nowadays. The game which become the revolution in the gaming industry is PUBG and there are many YouTubers which started their journey from the game and many managed to reach at the top. 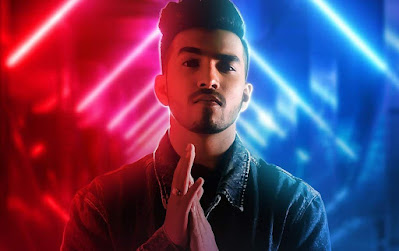 They are earning very good and have millions of follower on the YouTube and one of them is Techno Gamerz who is the top rated gamer in the Industry in India. So lets talk about him more in details and know about him.

Who is Techno Gamerz?

Techno Gamerz is YouTube channel which is run by Ujjwal Chaurasia and he is the top gamer in India with great fan following. He has more than 24 millions subsribcer till date and he is the top rated gamer followed by many games lover on the YouTube.

Why Techno Gamerz Is So Famous?

He started from the scratch and managed to reach at the top cream in the gaming industry. There is no question about his fan following and famous among the gaming industry. The reason behind it is his content and engagement with the audience. The next thing is authentic and his attitude which is same which was earlier when he started his YouTube channel.

Ujjawal Shared how he started his journey in gaming Industry. He used to play on his brother mobile phone at the early stage. He used to see his friends playing other amazing games at that time like temple run and there was the curiosity to play the same. He had a mobile in which there was no play store so he was not able to download new games and used to play games which is supported by his mobile only.
He stated with dragon ball z with other games like GTA. His friends used to tease him because he used to play non trending games. But slowly he realized his protentional and started playing other games too.

As he used to watch vloggers who are uploading videos on the YouTube. He also started uploading videos on YouTube of his games which he used to play. He also shared he used to upload random videos on the YouTube just to show his friends and create memories on the YouTube.
After some time he started getting views on this random channel and his brother suggested him to continue the same. After watching the progress he started this YouTube Channel – Techno Gamerz which was focused for tech and gaming videos. After some time he realized his forte and focused on gaming only for this channel.
He shared how his channel got viral when he used an Chinese app which allow user to play PlayStation games on the mobile. He uploaded the same on his YouTube channel and things started working out for him.

As Techno Gamerz getting popular on the Youtube and many of his subsribers wanted him to play live which is mostly done by many gamers online. So he created second channel for the same because everyone cannot like the live gaming so for this he created 2nd channel.
He also did not stick to one game only and done experiment with other games too. So that he can gain the large audience base. Initally he was focussed on Dragon Ball Z and then he added PUBG in his list but shortly he realized that he have to add more games for his audience to keep them engaged.

Net Worth Of Techno Gamerz

The net worth of Techno Gamerz is estimated to be around 18-25 crores till date and main source of income is YouTube Ads. 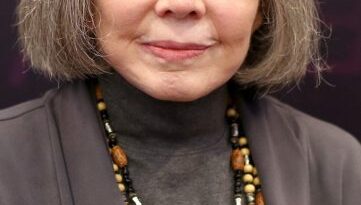