Shraddha Kapoor is a famous Indian actress who ranks in the top 10 Indian actresses. Her performance in Bollywood is outstanding. Being the daughter of Shakti Kapoor her talent and skills have made to mark his name in the Industry.

She has now become a popular name in the Bollywood industry and one of the successful actresses in the Industry. There is a saying in the Industry that you just need one movie to get famous and mark your presence in the industry. For Shraddha Kapoor, that film was Aashiqui 2. 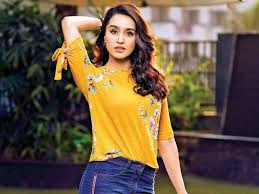 After this movie, his fan base becomes very strong and there has been increase in the number of followers on this Shraddha Kapoor social media handles.

She started her career from the movie Teen Patti in 2010 after that she has worked on more than 20+ films in her career. She also did a playback singing for the movie Ashiqui 2 which is loved and appreciated by all her fans. Aashiqui 2 is the game changer for her and her role in this movie helped her to nominate in the Film Fare for the best actresses.
Apart from the films she has sung for many movies as a playback singer and managed to grab a hand full brand deals.

Shraddha amazed all her fans in 2015 with the movie ABCD2. This is danced based movie and shraddha has shown an amazing level of dancing skills in this movie which is highly required in this movie. It is a very tough task to say such “YES” to this kind of movie as it requires a lot of dedication and perseverance.
We all have seen the hard work and training behind this movie and she got the well deserve appreciation. She had a definite standard for her as well as for other actresses when it comes to dancing in bollywood.
Again after this movie in 2020, she came to Street Dancer 3D which was again a movie based on street dancing. In this movie again the standard of dancing was very high and she managed to justified her role in this movie. This is very certain that she is one of the best dancer in the industry.

She is the daughter of  Famous Shakti Kapoor and Shivangi Kapoor. Both are famous and popular film stars in the industry.
Siddhanth Kapoor who also works in the industry is the elder brother of Shraddha Kapoor.

There are rumors that she dated Aditya Roy Kapoor from the Ashiqui 2 sets. After that her name was linked to Rock On 2 co-star Farhan Akhtar. Now she is dating Rohan Shrestha a famous photographer.

Her zodiac sign is Leo. She completed her schooling at the Jamnabai Narsee School Mumbai and completed her college at Boston University, USA. 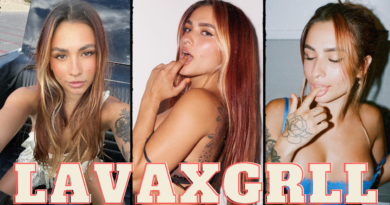 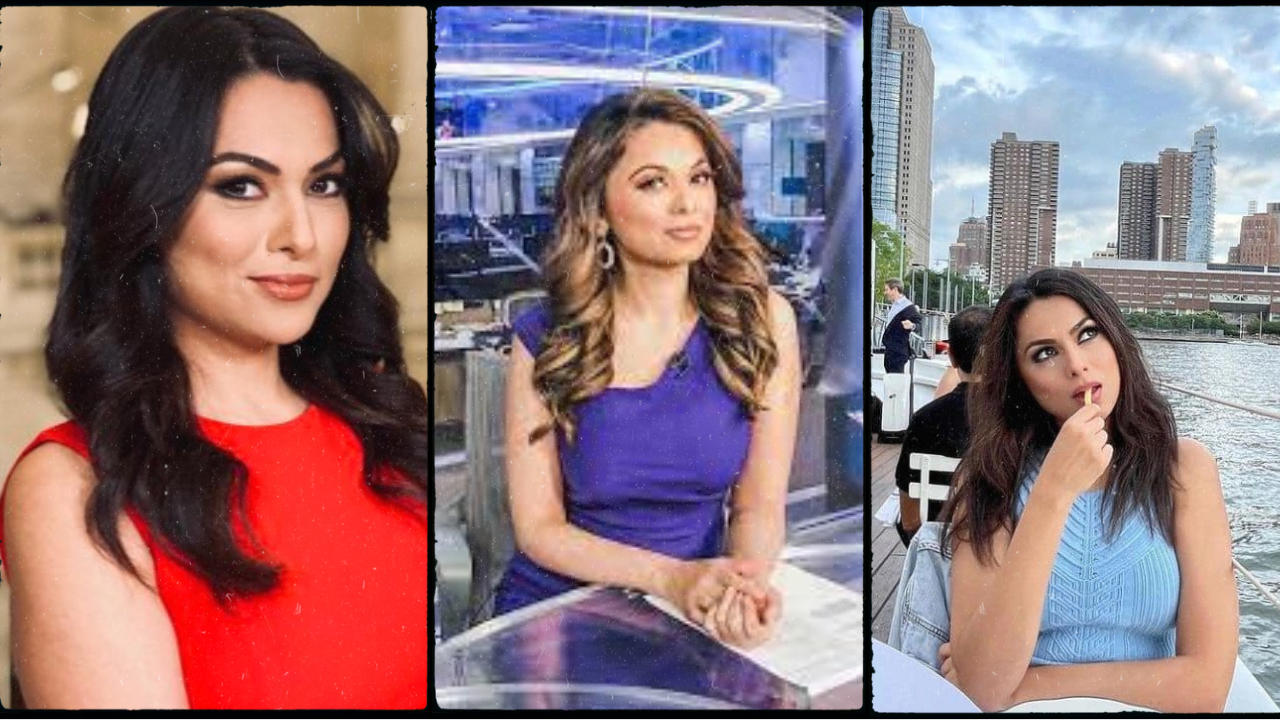 Who Is Corinna Kopf? Why Is She So Famous and Net Worth Of Her